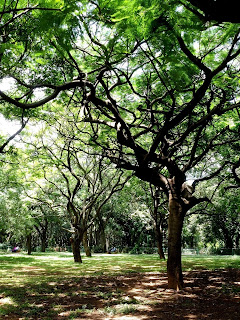 "The idea behind Nowhere - choosing to sit still long enough to turn inward - is at heart a simple one. If your car is broken, you don't try to find ways to repaint its chassis; most of our problems - and therefore our solutions, our peace of mind - lie within.

To hurry around trying to find happiness outside ourselves makes about as much sense as the comical figure in the Islamic parable who, having lost a key in his living room, goes out into the street to look for it because there's more light there.

As Epictetus and Marcus Aurelius reminded us more than two millenia ago, it's not our experiences that form us but the ways in which we respond to them; a hurricane sweeps through town, reducing everything to rubble, and one man sees it as a liberation, a chance to start anew, while another, perhaps even his brother, is traumatized for life."

Page 13, 'The Art of Stillness: Adventures in Going Nowhere', Pico Iyer
Posted by Asha at 8:50 PM No comments:

Raining, after the driest October
in twenty years, citizens hustle
across the street to take cover.

I join in, cross the street with my bags
from the market soaked by the rain, hurry
to beat the light turning red.
A maple leaf falls, another.

At the same time, she stokes
the fire with branches
as thin as her wrists, sets
the kettle on the stove—

waits to remove my clothes,
to sit me in front of the fire
with a blanket draped
over my shoulders, to pull the kitchen
knife from the drawer
to cut the gouda, to slice the Fujis
in half, to warm a loaf of bread.

The first doorway is named
Not getting what you want.

The name of the second doorway is
Getting what you want.

Either takes you there;
The former faster
Than the latter.

The former teaches
The futility of willfulness.

The latter teaches the foolishness
Of believing that
Satisfaction and happiness are the same.

Email ThisBlogThis!Share to TwitterShare to FacebookShare to Pinterest
Labels: Excerpt from a book I have not read, Happiness, Philosophy, Poetry, Wu Hsin 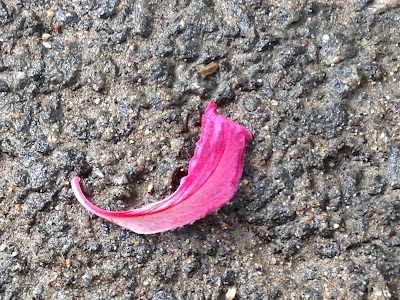 "So we have to be patient with ourselves. Over and over again we think we need to be somewhere else, and we must find the truth right here, right now; we must find our joy here, now. How seductive it is, the thought of tomorrow. We must find our understanding here. We must find it here; it is always here; this is where the grass is green." 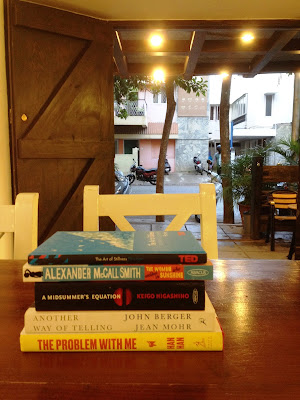 "If I ever go looking for my heart's desire again, I won't look any further than my own backyard. Because if it isn't there, I never really lost it to begin with."

Dorothy, The Wizard of Oz

From The Art of Stillness: Adventures in Going Nowhere
by Pico Iyer
Posted by Asha at 7:39 PM No comments: 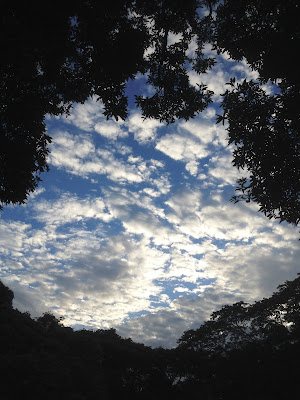 The hitch-hiker I
remember best
was someone you
might call a hobo.

Lord knows what he'd
been through, to receive
a gift that some folks get
who've borne so much.

He traveled light.
He owned a little pack,
a little dog;
that's all.

I drove for fifty miles
before he turned
his head to me
and said,

“I think
I'll get out here.
I like the way
the grass looks,
way up
on that hill.

The way the light
falls on it.”

Max Reif
Posted by Asha at 8:58 AM No comments:

The measure of your life 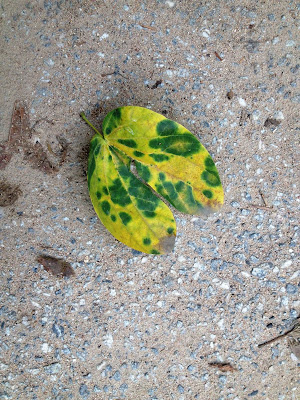 "The measure of your life is the amount of beauty and happiness of which you are aware."

“I must be a mermaid, Rango. I have no fear of depths but a great fear of shallow living.”

Anais Ni
Posted by Asha at 7:23 PM No comments:

Email ThisBlogThis!Share to TwitterShare to FacebookShare to Pinterest
Labels: Quote

"Loneliness, in its quintessential form, is of a nature that is incommunicable by the one who suffers it. Nor, unlike other non-communicable emotional experiences, can it be shared via empathy. It may well be that the second person's empathic abilities are obstructed by the anxiety-arousing quality of the mere emanations of the first person's loneliness."

When I read those lines, I remembered sitting, years back, outside a train station in the south of England, waiting for my father. It was a sunny day, and I had a book I was enjoying. After a while, an elderly man sat down next to me and tried repeatedly to strike up conversation. I didn't want to talk and after a brief exchange of pleasantries I began to respond more tersely until eventually, still smiling, he got up and wandered away.

I've never stopped feeling ashamed about my unkindness, and nor have I ever forgotten how it felt to have the force field of his loneliness pressed up against me: an overwhelming, unmeetable need for attention and affection, to be heard and touched and seen."

Page 25, 'The Lonely City, Adventures in the Art of Being Alone', Olivia Laing
Posted by Asha at 7:23 PM No comments: